White poinsettias were the last straw, thought Carol-Anne. Of course, red flowers would clash with that new burgundy carpet. She arranged holly and ivy in a vase near the altar, humming “Old Time Religion” under her breath. “If it ain’t broke, don’t fix it,” her Billy always said. Gone wholly fifteen years and she heard him clear as a bell. She put on her robe, slightly holey at the hem, and sat on the organ bench. She glanced at the watch Billy gave her on their tenth anniversary, took a breath, and began to play “Joy to the World.”

Poinsettias, known to the ancient Aztecs, were introduced in the U.S. in 1825 by Joel Roberts Poinsett.  Paul Ecke, a California grower, began marketing them as Christmas plants in the 1920s. 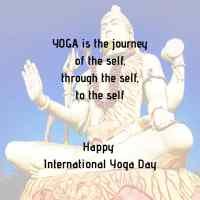