The moment Sarabell Simms heard that Pete Brown Jr. came back home with movie camera, she started planning a film festival. Never mind that the young man avoided her calls and never met her eyes at choir practice. Persistence would pay off.
Finally, she wrote a play starring his younger sister Nettie. “Imagine a film version!” she said.
“It’s not a sound camera,” he replied.
“I have a recording machine. And your parents would be so proud.”
“Poor, naive Little Pete,” everyone said, “he’s been away too long.”

The photo shows my grandmother when she was about 20. 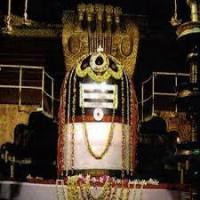 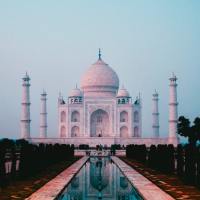 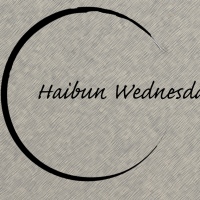 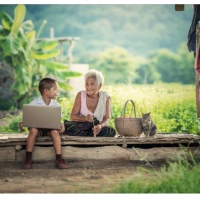 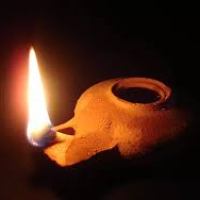