Why does the song say, “Time keeps on slipping into the future?” I’ve been watching it, and that’s not the direction my time is going. This minute in which I’m writing has already passed, becoming the past.
Yesterday, I planned to write a haibun for GoDogGoCafe, and the day before that, I was going to write some last words in response to a dVerse prompt. Today, I finally have the time, but it’s too late. If time were slipping into the future, I could have written this today and posted it a day or two ago. I can’t post-date the post, and it’s pointless to put a future date on something that’s already late.

One of the writing tasks that slid past me was the next chapter in my time-slip novel. I interrupted two other projects when inspiration hit, so now, when my writing is delayed, it feels a bit like being eight months pregnant with triplets. In August. 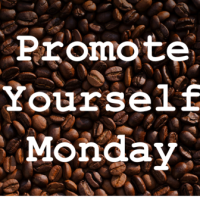