When I began exploring the relationship between spiritual belief and fiction narrators, I read about the “fallible omniscient” narrator. The example was Jane Austen’s Emma. As William Nelles explains, “The infallible narrator’s greater… reliability is… attributable to her … objectivity.” This is not the case with Emma, who admits that she had been “blind, partial, prejudiced, absurd.” The all-knowing, but biased narrator, I imagine, would be like the ancient Greek or Viking Gods, with more ego than sense.
There is also the “unreliable or untrustworthy” chronicler. Examples are Edgar Allan Poe’s narrator in Tell-Tale Heart and that of Wuthering Heights by Emily Brontë. These can be divided into “deliberately unreliable” (exemplified by trickster gods) and “naively unreliable,” which would probably fit Koalemos, the Greek spirit of stupidity. There are also “evasively unreliable” narrators who unconsciously alter the truth. Dr. Sheppard in Agatha Christy’s Murder of Roger Ackroyd is one example.
All of this reading about fallibility led me to look up the rarely used word “seminiscient,” meaning partially-knowing. The god who is omniscient with limits ideally would hear our prayers but not our gossip. Timothy George, in an article called “What God Knows,” calls seminiscience a product of open theism. In this philosophy, God has chosen not to “know what we will freely do in the future.” This is a bit like being a “seat of the pants” writer, who allows character development to drive the plot. As my friend Stan Parsons says, “I let the characters drive and hang on for dear life, hoping they won’t crash the car.”
And that metaphor leads me to Carrie Underwood’s song “Jesus Take the Wheel.” I tend to let my ideas take the wheel, and it appears that we’ve ended up on a dead-end road. Since I can’t bring this essay to a successful conclusion, I think I’ll just wait for divine intervention. 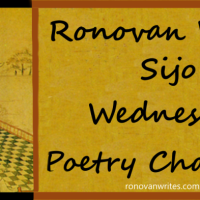 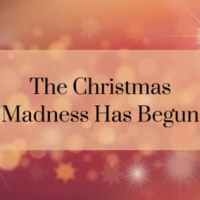 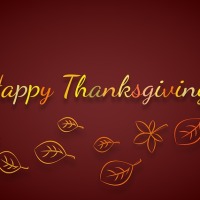